Today is the forty-third birthday of Will Friedle. Born on this day in Hartford, Connecticut, he is the son of lawyers Patricia Joan and Gary Allen Friedle. He rose to fame playing underachiever Eric Matthews on the sitcom Boy Meets World.

He is most known to comic book fans as the voice of Terry McGinnis, the titular hero of Batman Beyond. He's appeared in a number of animated series as a regular including Kim Possible as Ron Stoppable, ThunderCats as Lion-O, and numerous Transformers series as Bumblebee.

He is known to Marvel fans as the current voice of Star-Lord on Guardians of the Galaxy, Avengers Assemble, and Hulk and the Agents of S.M.A.S.H. as well as Ian on Big Hero 6. He previously played Deadpool on Ultimate Spider-Man. 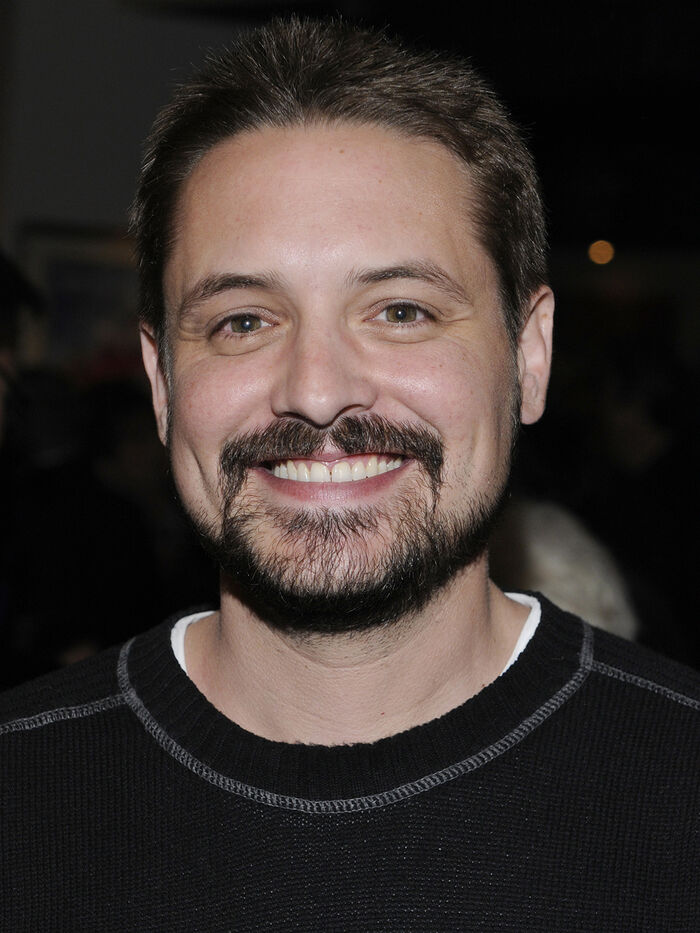 Retrieved from "https://marvelanimated.fandom.com/wiki/User_blog:ARTaylor/Will_Friedle_Turns_43?oldid=78502"
Community content is available under CC-BY-SA unless otherwise noted.