Today is the forty-fourth birthday of Roger Craig Smith. Born on this day in St. Joseph, Michigan, he started his career as a stand-up comedian before moving into voice acting.

He is perhaps best known for his video game roles, including prominent roles in the Resident Evil series as Chris Redfield, Ezio Auditore da Firenze in the Assassin's Creed franchise, and the titular hero of Batman: Arkham Origins. He is also the current voice of video game superstar Sonic the Hedgehog in numerous works.

Marvel fans would likely know him as the recurring voice of Captain America on Ultimate Spider-Man, Avengers Assemble (TV Series), Hulk and the Agents of S.M.A.S.H., Guardians of the Galaxy, Iron Man & Captain America: Heroes United, and the Lego Marvel series. He has also played Forge on Wolverine and the X-Men, Kawashima on Marvel Anime: Iron Man, and Captain Marvel on The Avengers: Earth's Mightiest Heroes. 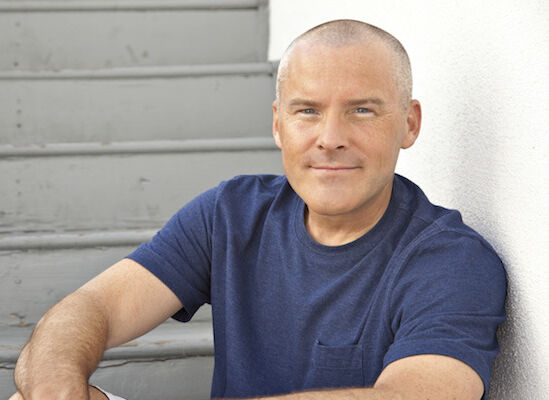