Today is the sixty-ninth birthday of Rick Hoberg. The comic book artist was born on this day in 1952 in Belton, Texas. He began his work in the comic industry by working on issues of Tarzan for international release as well as the Sunday comics strips of Star Wars and The Amazing Spider-Man. In 1977, Hoberg began working for Marvel Comics. He worked on issues including The Invaders, Kull the Destroyer, Savage Sword of Conan, Star Wars, and What If...?. He helped develop the format for Marvel's Official Handbook of the Marvel Universe series. In the 1980s, he began working for DC Comics on titles including Batman, The Brave and the Bold, Green Arrow, Green Lantern, and Justice League of America Annual.

Since 1978, Hoberg has also been involved in animation in various roles. He worked for Hanna-Barbera Productions, Ruby-Spears Productions, Marvel Productions, Marvel Films, Universal Studios, The Walt Disney Company, and Warner Brothers among other studios. He has worked on sieres including Godzilla, G. I. Joe: A Real American Hero, Jem, Defenders of the Earth, Justice League, and Teenage Mutant Ninja Turtles. He worked as storyboard artist on Spider-Man, Spider-Man and His Amazing Friends, X-Men, Fantastic Four, Spider-Man, The Avengers: United They Stand, X-Men: Evolution, Ultimate Avengers II, Doctor Strange: The Sorcerer Supreme, Next Avengers: Heroes of Tomorrow, Wolverine and the X-Men, The Avengers: Earth's Mightiest Heroes, Ultimate Spider-Man, Hulk and the Agents of S.M.A.S.H., and Guardians of the Galaxy; storyboard director on The Incredible Hulk and "Pryde of the X-Men"; model designer on X-Men; story editor and producer on "Pryde of the X-Men"; and character developer on Spider-Man and His Amazing Friends. 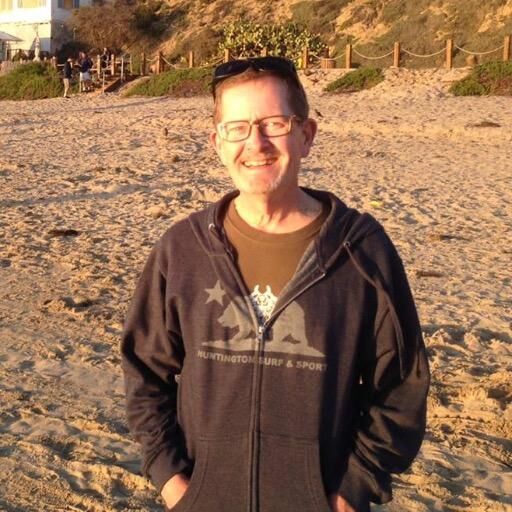