Unless you've been living in a cave the past couple of months, you're well aware of the coronavirus COVID-19 crisis that has disrupted the entire world. The disease has killed numerous people and infected many more. No one in any part of the world has been safe. Last Tuesday, it virus claimed the life of Julie Bennett who passed away at the age of eighty-eight according to a statement from her friend and agent Mark Scroggs.

Bennett was born in Manhattan on January 31st, 1932. She began acting on stage, in radio soap operas, and television dramas. She appeared on shows such as The George Burns and Gracie Allen Show, Adventures of Superman, Dragnet, and Leave it to Beaver. In the 1950s, she began working as a voice actress starting with The Bullwinkle Show. She went on to make appearances on The Huckleberry Hound Show, The Bugs Bunny Show, Mister Magoo, The Real Ghostbusters, and Garfield and Friends. She was probably most known for her role as Cindy Bear on The Yogi Bear Show. Following the death of Linda Gary, Bennett took over the role of Aunt May for the third, fourth, and fifth seasons of Spider-Man. She also played an old woman on the 2000 Spider-Man video game. Using the name Marianne Daniels, she also represented other actors as an agent.

She has no known surviving relatives. Scroggs and his family have been described as Bennett's "mutually adopted family." 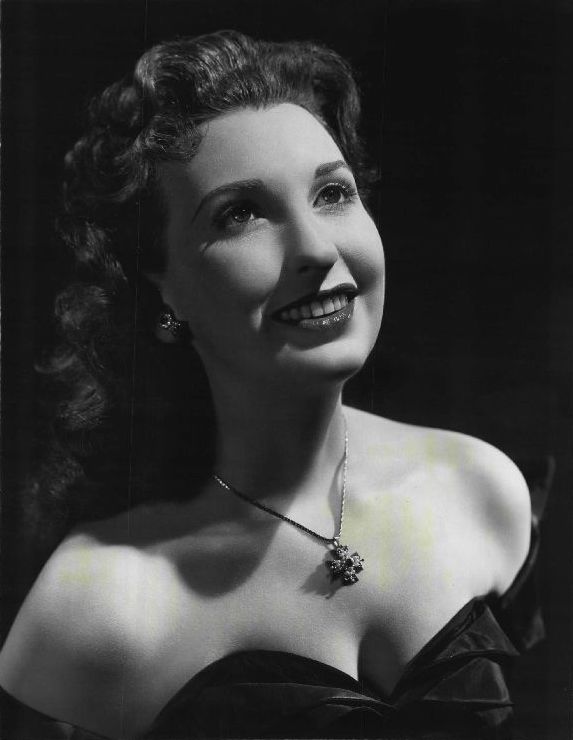 Retrieved from "https://marvelanimated.fandom.com/wiki/User_blog:ARTaylor/RIP_Julie_Bennett?oldid=83398"
Community content is available under CC-BY-SA unless otherwise noted.