November has arrived and that means the October poll has come to a close, though you can always check out all our old polls. Last month we asked which part of the late 2000's animated universe was your favorite. The results were varied but one came out on top. 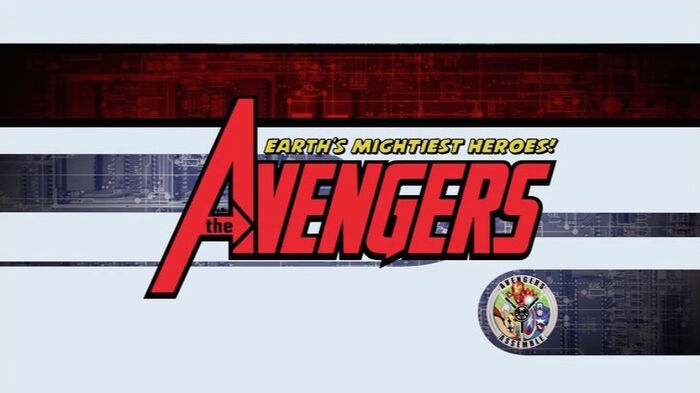 Be sure to check out this month's poll. With the release of the Disney+ streaming service, what are you looking forward to most: revisiting old movies and series (like Spider-Man and His Amazing Friends, X-Men), the exclusive content that is coming (The Mandarlorian, What If...?), or having everything from Disney (Walt Disney Animation Studios, Pixar Animation Studios, Marvel Entertainment, Lucasfilm, and National Geographic) in one place, or are you not even going to bother?

Retrieved from "https://marvelanimated.fandom.com/wiki/User_blog:ARTaylor/October_2019_Poll_Results?oldid=79494"
Community content is available under CC-BY-SA unless otherwise noted.