New What If...? Trailer and Poster 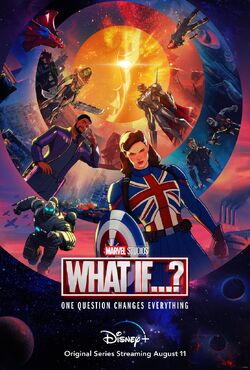 Variety has also revealed that the characters of Tony Stark, Steve Rogers, Collector, Stephen Strange, and Carol Danvers will be recast. The characters had been played by Robert Downey, Jr., Chris Evans, Benicio del Toro, Benedict Cumberbatch, and Brie Larson respectively. No reason was stated for the change and no new actors have been announced. Downey's involvement has been in question with Grandmaster actor Jeff Goldblum claiming to have worked with him while a subsequent report claimed he was not involved. There are still questions over others seen in trailers and the poster whose live actor have not yet been confirmed such as Tom Holland's Spider-Man, Zoe Saldana's Gamora, or Paul Bettany's Vision among others.

Update: Seth Green has announced on his Instagram that he will reprise the role of Howard the Duck countering one part of the Variety article. 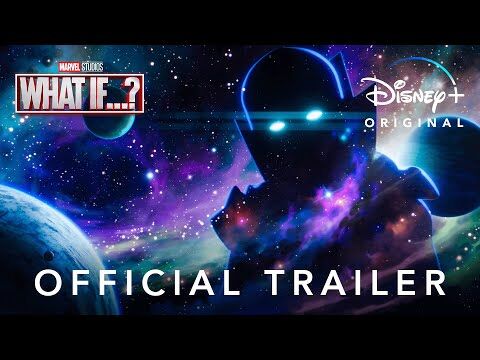