Today is the fortieth birthday of Natalie Portman. Born Neta-Lee Hershlag, she was born on this day in 1981 in Jerusalem. Her family moved to the United States in 1990 and at the age of ten she was noticed by an agent for Revlon who asked her to become a model. While she turned down the offer she used the opportunity to get an acting agent and started auditioning for off-Broadway plays.

Her big break came when she was cast in the lead role of the orphan Mathilda for Léon: The Professional. She used her grandmother's maiden name of Portman as her stage name to protect her privacy. Afterwards, she began working in numerous other works including Woody Allen's Everyone Says I Love You and Tim Burton's Mars Attacks!. Her biggest claim to fame came in 1997 when she played Padme Amidala, the mother of Mark Hamill's Luke Skywalker, in the Star Wars prequel trilogy. She worked extensively with director George Lucas in developing the character. During this time she often sacrificed her professional career to develop her education, such as missing the premiere of The Phantom Menace to study for high school exams.

Her first comic book role came when she was Evey Hammond in the political thriller V for Vendetta. Afterwards, she began focusing on more rewarding independent features including The Other Boleyn Girl, Eve, and New York, I Love You. In 2010, she played the central role in Black Swan, learning from professional ballerinas, and earning herself an Academy Award for Best Actress. In 2016, she played Jacqueline Kennedy in the biopic Jackie, about the immediate aftermath of the John F. Kennedy assassination, earning her another Best Actress nomination. She has gone on to appear in Annihilation, Lucy in the Sky, and Disney+'s Dolphin Reef. In 2012, she topped Forbes' list of most bankable Hollywood actors.

In 2011, she joined the ranks of the Marvel Cinematic Universe as Jane Foster playing the love interest of Chris Hemsworth in Thor. She reprised the role for Thor: The Dark World while being referenced in The Avengers and Avengers: Age of Ultron. Unused footage from The Dark World was included in Avengers: Endgame. She is set to reprise the role for Thor: Love and Thunder where she will take up the mystical hammer Mjolnir and the animated series What If...?. 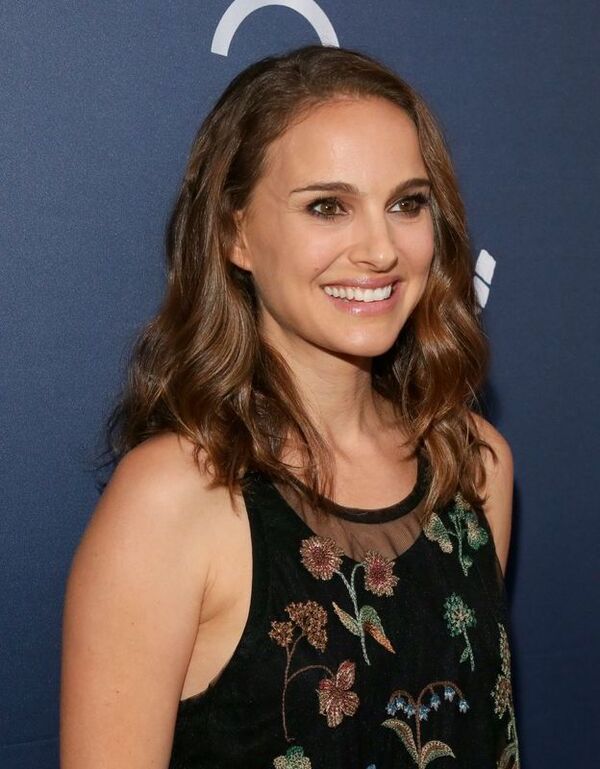