Today is the forty-second birthday of Milo Ventimiglia. He was born on this day in Anaheim, California to Carol and Peter Ventimiglia. He got his first acting work on the sitcom The Fresh Prince of Bel-Air. He worked a number of minor roles on television and in films before breaking out on the hit series Gilmore Girls as Jess Mariano. As he was born with a "crooked mouth" due to damaged nerves, he was cast as the son of Sylvester Stallone, who has the same condition, in the films Rocky Balboa and Creed II. He was then cast as Peter Petrelli in the series Heroes. Most recently, he was cast as Jack Pearson on This Is Us. Marvel fans would know him as the voice of Wolverine on the Marvel Anime series Wolverine, Iron Man, and Blade as well as Spider-Man (Noir) on Ultimate Spider-Man. 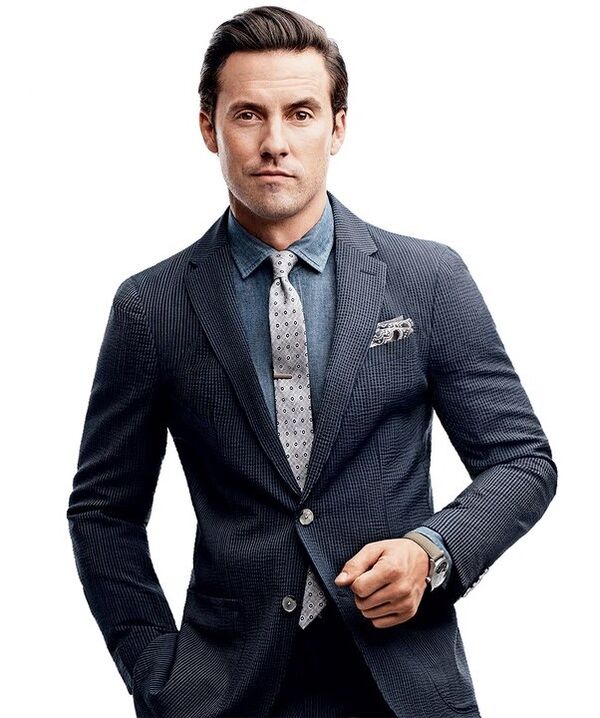 Retrieved from "https://marvelanimated.fandom.com/wiki/User_blog:ARTaylor/Milo_Ventimiglia_Turns_42?oldid=78106"
Community content is available under CC-BY-SA unless otherwise noted.