Today is the thirty-third birthday of Michael B. Jordan. The actor got his start in commercials. He got his breakout role as young drug dealer Wallace on the first season of The Wire. He then made several appearances on other works like All My Children, Friday Night Lights, Gears of War 3, and George Lucas's produced Red Tails.

He once again gained wide attention playing real life shooting victim Oscar Grant in Fruitvale Station. He followed that up by playing Human Torch in the widely panned Fantastic Four reboot. He was able to rebound later that year by playing Adonis Creed in the Creed film, a follow-up to the iconic Rocky franchise.

Outside the controversial portrayal of Johnny Storm, Marvel fans would know him as Erik Killmonger in the Marvel Cinematic Universe film Black Panther. He is set to reprise the role for What If...?. 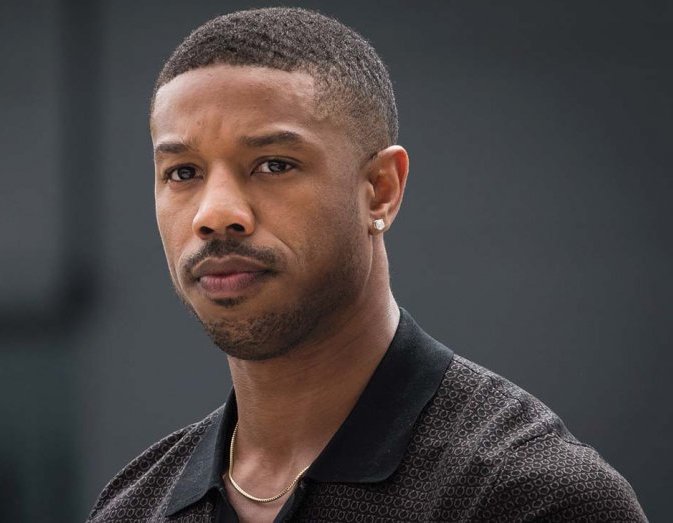 Retrieved from "https://marvelanimated.fandom.com/wiki/User_blog:ARTaylor/Michael_B._Jordan_Turns_33?oldid=80388"
Community content is available under CC-BY-SA unless otherwise noted.