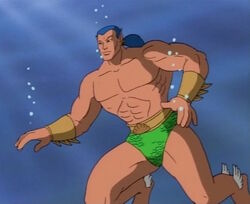 Today is the eightieth anniversary of the debut of Marvel Comics. It was on this day that a small publishing company named Timely Comics debuted their first issue of Marvel Comics. The issue saw the debut of Human Torch, Namor the Submariner, and Ka-Zar. The issue was a massive success. This led to Joe Simon and Jack Kirby creating a patriotic superhero the next year named Captain America. The year after that a young man named Stanley Lieber, writing under the name Stan Lee, became editor. 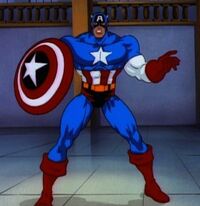 Following the conclusion of World War II, the company was renamed Atlas Comics and expanded into a variety of genres. It followed the popular trends of the film and television industry by expanding into westerns, giant monsters, horror, crime, and even Bible stories. They had tried to continue the use of superheroes, but this did not prove popular and the earlier characters that were popular with overseas soldiers faded into obscurity.

Then in the 1960s, the company began branding itself as Marvel Comics and published the anthology series Journey into Mystery. At the same time, Marvel's rival DC Comics had suddenly found newfound success by publishing the Justice League of America, which combined the popular superhero figures into one series. Looking for similar success, Marvel published a series created by Lee titled The Fantastic Four. The series was unusual as it focused on a group of heroes who squabbled, argued, and abandoned their secret identities. Marvel then earned a reputation for focusing on adult situations and characterizations. They were also unusual for using real world locations, mostly around New York City, whereas most others used fictional locations loosely based on real places.

Soon after, Lee and Kirby led the way introducing numerous other characters that have become icons in popular culture including, but certainly not limited to, those heroes such as Spider-Man, Hulk, Thor, Ant-Man, Iron Man, the X-Men, Daredevil, the first black superhero to headline his own series Black Panther, Doctor Strange, and Silver Surfer as well as villains like Doctor Doom, Magneto, Galactus, Loki, and Green Goblin. 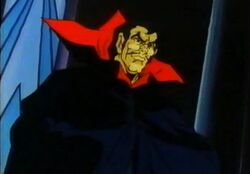 During the 1970s, Marvel began expanding in new ways. Lee defied the oppressive Comics Code Authority to publish one of the first issues dealing with the real world problem of drug abuse, eventually spelling the end of the system. When superhero sales began slowing across the industry, Marvel expanded into new genres with the horror The Tomb of Dracula, martial arts Shang-Chi, sword-an-sorcery Conan the Barbarian, satire Howard the Duck, and license tie-ins like Star Trek, Star Wars, and Battlestar Galactica. 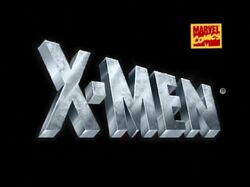 Marvel was dealt a blow during the 1980s when numerous creators left to form the rival Image Comics. During this era, the entire industry began trying to boost comics sales with special issues. While all companies struggled, Marvel seemed to suffer more and eventually filed for bankruptcy in the late 1990s. To help with their struggles, Marvel sold the film and television rights to several of their characters to film studios with the hope they would make successful films and series. 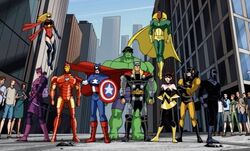 Selling off the rights eventually paid off when films such as Blade, X-Men, and Spider-Man proved to be gigantic successes on the big screen where Marvel had failed to reach before. The success of these films helped boost the sales of the comics, eventually leading to Marvel Studios creating their own on-screen universe known as the Marvel Cinematic Universe. This gamble became an enormous success and in 2009 The Walt Disney Company, one of the largest business conglomerates in the world, decided to purchase Marvel and all its assets. Under Disney's guidance, Marvel vastly expanded its cinematic universe introducing numerous characters, who were relatively obscure except to ardent readers, into popular culture. When Disney later purchased Lucasfilm, Marvel was once again able to publish Star Wars comics helping to once again expand Marvel into new areas.

Today, Marvel is the best selling comic book company while their cinematic universe is the highest grossing film franchise ever, with the most recent film Avengers: Endgame being the top grossing film of all time. With Disney as their parent company, it seems unlikely that Marvel will ever be in danger failing ever again. 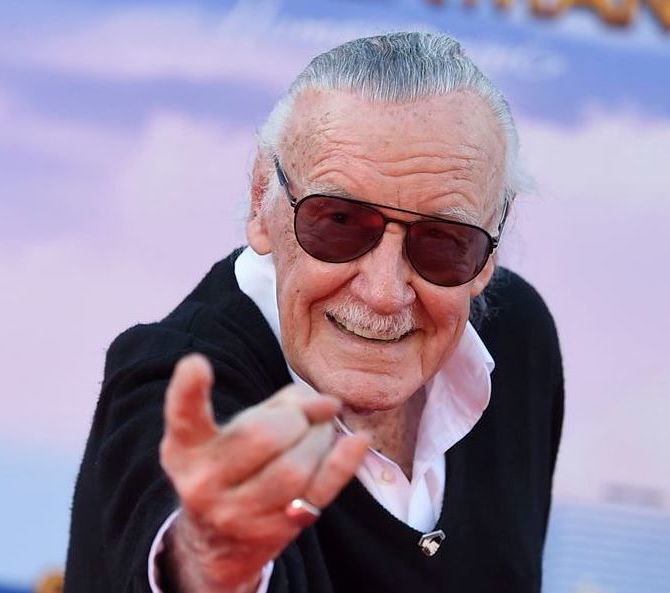