Today is the fifty-second birthday of Liev Schreiber. The actor was born on this date in 1967 in San Francisco, California. He rose to fame as the man falsely accused of murder in the comedic-horror Scream trilogy. Marvel fans would recognize him as Victor Creed also known as Sabretooth in the live-action film X-Men Origins: Wolverine. Most recently he has garnered several Golden Globe and Emmy Award nominations as the titular character on Ray Donovan. He got a second chance at a Marvel character playing Kingpin in the animated film Spider-Man: Into the Spider-Verse. 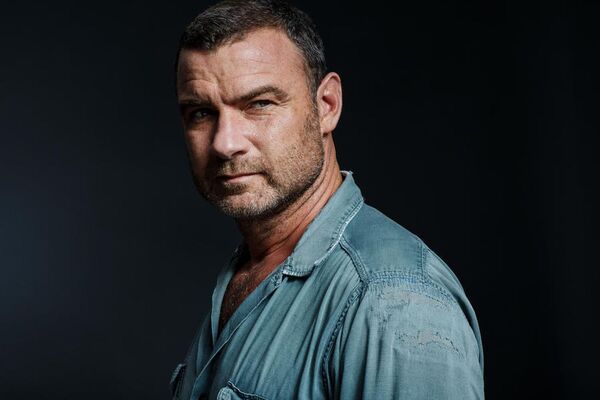 Retrieved from "https://marvelanimated.fandom.com/wiki/User_blog:ARTaylor/Liev_Schreiber_Turns_52?oldid=79320"
Community content is available under CC-BY-SA unless otherwise noted.