Today is the sixty-third birthday for LeVar Burton. The actor rose to fame as Kunta Kinte in the influential 1977 miniseries Roots. He is also the longtime host of Reading Rainbow. He is most remembered as Geordi La Forge in the Star Trek franchise starting with The Next Generation as well as directing numerous episodes. Marvel fans would know him as the voice of James Rhodes, also known as War Machine, on The Super Hero Squad Show. 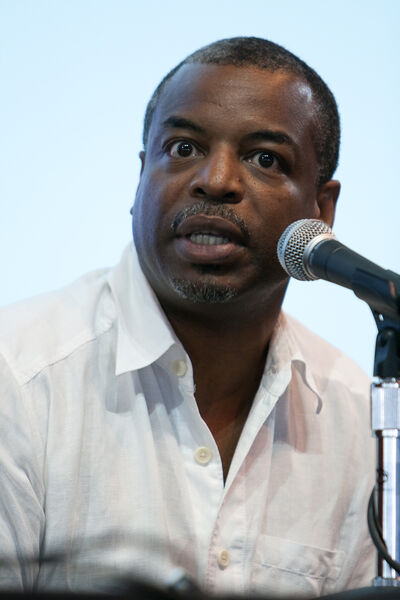 Retrieved from "https://marvelanimated.fandom.com/wiki/User_blog:ARTaylor/LeVar_Burton_Turns_63?oldid=80447"
Community content is available under CC-BY-SA unless otherwise noted.