In the United States of America, today is Labor Day, a day to celebrate the contributions of hard workers by honoring the American labor movement. The day began in the late nineteenth century as trade and union labor movements began to grow with unionists proposing the day. It was first organized in New York City with a parade while Oregon was the first state to make it a public holiday. It eventually became a federal holiday in 1894. Since then, numerous other countries have followed suit celebrating their own Labor/Labour Day. The day also marks the symbolic end of Summer and beginning of Fall. 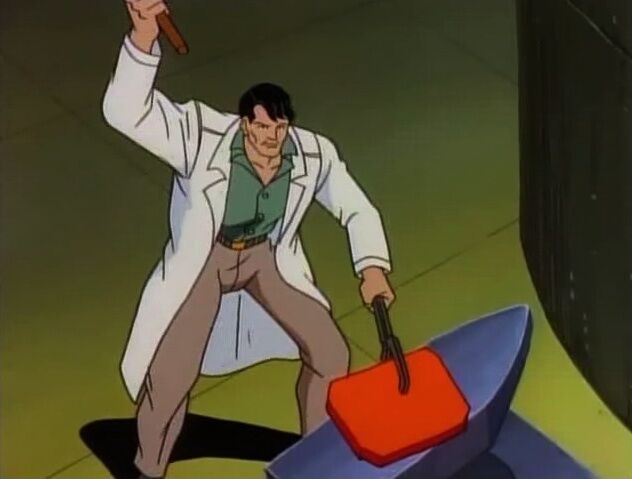