Today is the twenty-eighth birthday of Khalif Brown, professionally known as Swae Lee. Brown was born on this day in 1993 in Inglewood, California. Growing up in Mississippi, Brown began making music in high school. He and his brother, also a rapper, signed to a record label and produced three albums. In 2017, Brown made his first Top Ten single on the Billboard charts. In 2018, Brown joined with Austin Post to sing the song Sunflower for the soundtrack of Spider-Man: Into the Spider-Verse, becoming Brown's first and Post's third song to top the Billboard charts. 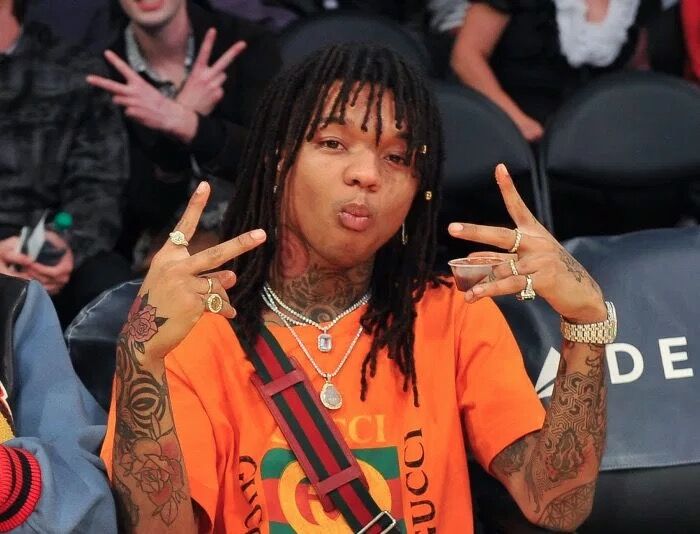