Today is the fifty-second birthday of Josh Brolin. Born on this day in 1968, he is the son of wildlife activist Jane Cameron and famed actor James Brolin. He started his career in a number of minor roles before getting a staring role as older jock brother Brandon Walsh in the film The Goonies. After being a finalist for 21 Jump Street, he got the role of "Wild Bill" Hickok for Western series The Young Riders.

He played a number of villain roles for films including Planet Terror, Milk for which he got an Oscar nomination for Best Supporting Actor, American Gangster, and Wall Street: Money Never Sleeps. His first major role came when he played President George W. Bush in the biopic feature W., playing son of James Cromwell.

Comic books fans would remember him as the titular character of DC Comics' bomb Jonah Hex as well as young Agent K in Men in Black 3. His biggest role came when he was cast as Marvel villain Thanos in Marvel Cinematic Universe's Guardians of the Galaxy, reprising the role for Avengers: Age of Ultron, Avengers: Infinity War, and Avengers: Endgame. He is currently set to reprise the role for What If...?. In addition, he played time traveller Cable in Deadpool 2 and is set to return to the role for X-Force. 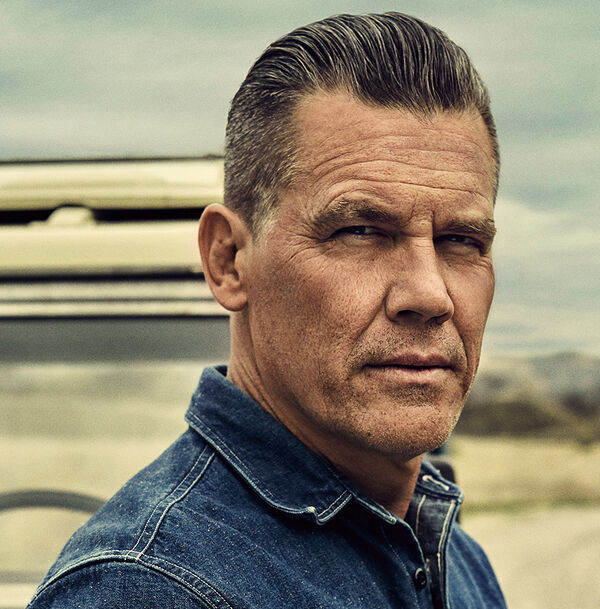 Retrieved from "https://marvelanimated.fandom.com/wiki/User_blog:ARTaylor/Josh_Brolin_Turns_52?oldid=80417"
Community content is available under CC-BY-SA unless otherwise noted.