Today is the forty-ninth birthday of Jeremy Renner. The actor was born on this day in 1971 in Modesto, California. The actor got his start in the critically panned film National Lampoon's Senior Trip. He appeared in several more roles before getting critical praise for playing the titular serial killer in Dahmer. He played in the popular action film S.W.A.T. alongside Samuel L. Jackson. He then appeared in critically popular films such as The Assassination of Jesse James by the Coward Robert Ford and 28 Weeks Later. He then stared in the Best Picture winner The Hurt Locker and critical darling The Town.

Marvel Studios then cast him as superhero Hawkeye for a cameo role in Thor before appearing in major parts in The Avengers, Avengers: Age of Ultron, Captain America: Civil War, and Avengers: Endgame. He is also set to star in the Disney+ series Hawkeye.

Renner was cast in The Bourne Legacy with the intention that he would take over the franchise, though the film failed to maintain the series' fan. He also appeared in Mission: Impossible - Ghost Protocol and its sequel Rogue Nation for the possibility that he could take over should series lead Tom Cruise ever stopped. He is currently set to appear in the upcoming Spawn reboot. 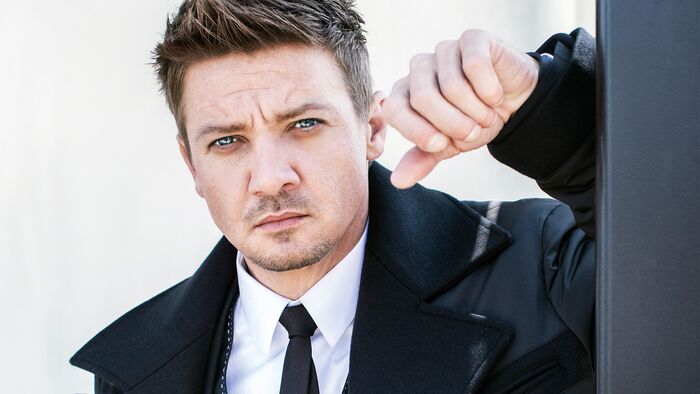 Retrieved from "https://marvelanimated.fandom.com/wiki/User_blog:ARTaylor/Jeremy_Renner_Turns_49?oldid=80182"
Community content is available under CC-BY-SA unless otherwise noted.