However, he is perhaps best remembered as Daily Bugle editor and owner J. Jonah Jameson in the first three live-action Spider-Man films. He pushed to reprise the role for The Amazing Spider-Man reboot series and did get to play the character once again on Ultimate Spider-Man, The Avengers: Earth's Mightiest Heroes, Avengers Assemble, and Hulk and the Agents of S.M.A.S.H.. Most recently, he cameoed as the role once more in the Marvel Cinematic Universe film Spider-Man: Far From Home.

He gained critical recognition playing abusive music instructor Terence Fletcher in Whiplash, earning him an Academy Award, Golden Globe, and BAFTA all for Best Supporting Actor. He also played Cave Johnson in the video game Portal 2, Tenzin in The Legend of Korra, Standford Pines in Gravity Falls, Kai in Kung Fu Panda 3, and Mayor Lionheart in Walt Disney Animation Studios's Zootopia. Most recently, he has become Commissioner James Gordon in DC Comics's live-action films. He is also the spokesman for Farmers Insurance and plays the Yellow M&M in commercials. 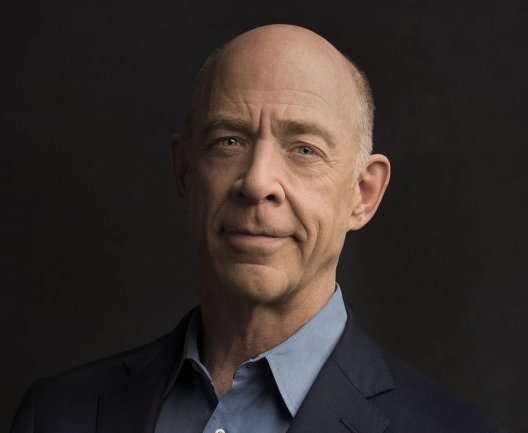 Retrieved from "https://marvelanimated.fandom.com/wiki/User_blog:ARTaylor/J._K._Simmons_Turns_65?oldid=80183"
Community content is available under CC-BY-SA unless otherwise noted.