Today is the seventy-first birthday of George Buza. The actor was born on this day in 1949 in Cleveland, Ohio. He got his start playing a small role in the television series Kung Fu. He played numerous minor roles, including voices on Star Wars Droids and Ewoks.

He did not get a major role until the early 1990s when he was cast as Beast on the animated series X-Men. Buza appeared in nearly every episode of the series as well as the crossover episodes on Spider-Man. He also reprised the role for the video games X-Men: Mutant Academy and X-Men: Mutant Academy 2. As a tribute to the role, he appeared as a truck driver in the first X-Men film. 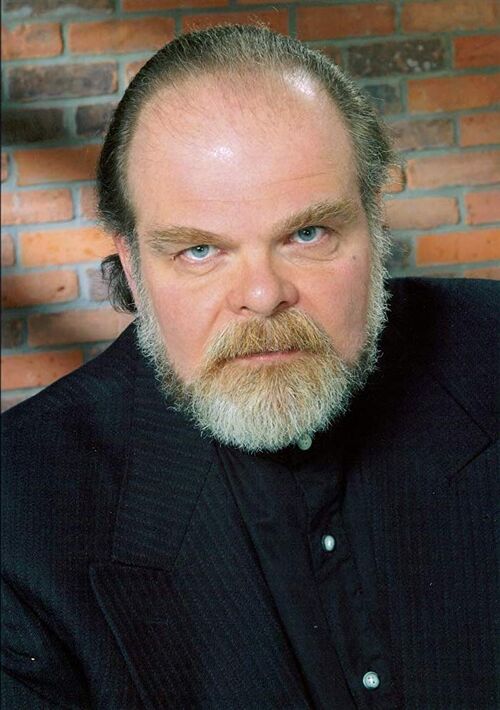 Retrieved from "https://marvelanimated.fandom.com/wiki/User_blog:ARTaylor/George_Buza_Turns_71?oldid=80179"
Community content is available under CC-BY-SA unless otherwise noted.