Today is the fiftieth birthday of Cree Summer. She is the daughter of the late actor Don Francks and longtime childhood friend of frequent co-star Tara Strong. The actress has had a long illustrious career in voice acting. She was the original voice of Penny on Inspector Gadget, Elmyra Duff on Tiny Toon Adventures, Susie Carmichael on Rugrats and its sequel All Grown Up!, Hyena on Gargoyles, Princess Kida in the Walt Disney Animation Studios film Atlantis: The Lost Empire and subsequent franchise, Maxine Gibson on Batman Beyond, Foxxy Love on Drawn Together, Cleo the Poodle in Clifford the Big Red Dog, Witch Haggar on Voltron: Legendary Defender, and Blackarachnia on Transformers Animated. Her most prominent live action role was as Winifred "Freddie" Brooks on A Different World, the spin-off from the massively popular sitcom The Cosby Show. Marvel fans would know her as the second voice of She-Hulk on The Incredible Hulk, Professor Williams on Spider-Man: The New Animated Series, Glory Grant on The Spectacular Spider-Man, Storm on The Super Hero Squad Show, and is currently the voice of Darlene Wilson on Avengers Assemble and Nebula on Guardians of the Galaxy. 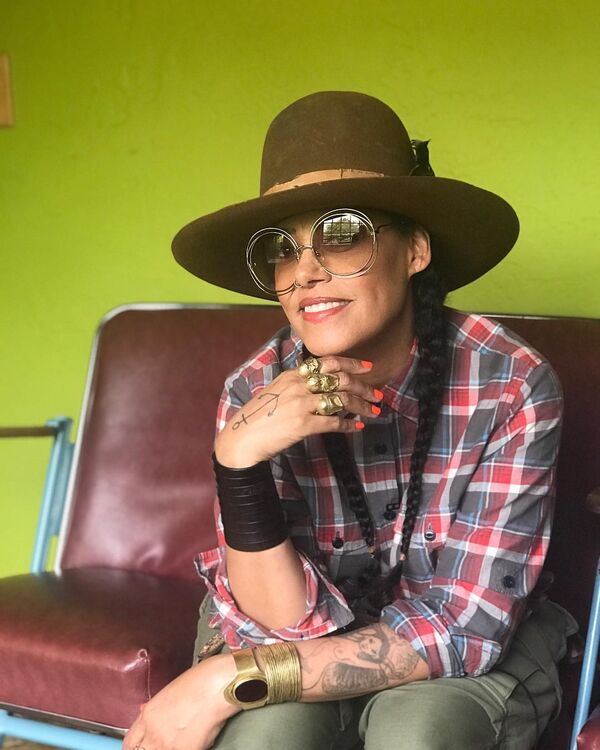 Retrieved from "https://marvelanimated.fandom.com/wiki/User_blog:ARTaylor/Cree_Summer_Turns_50?oldid=78105"
Community content is available under CC-BY-SA unless otherwise noted.