Today is the thirty-sixth birthday of Chris Hemsworth. Born on this day in Melbourne, Victoria, the actor is the middle child of three actors. He got his big start in acting as Kim Hyde on the Australian soap opera Home and Away. He got his big break in Hollywood playing in the 2009 Star Trek reboot film, playing the father of Chris Pine's James T. Kirk.

He skyrocketed to fame when Marvel Studios cast him as the titular hero of the Marvel Cinematic Universe film Thor. He went on to play the role in The Avengers, Thor: The Dark World, Avengers: Age of Ultron, Doctor Strange, Thor: Ragnarok, Avengers: Infinity War, and Avengers: Endgame. He is currently set to reprise the role for Thor: Love and Thunder and What If...?.

He has also gone on to play in films such as The Cabin in the Woods, Snow White and the Huntsman, Red Dawn, Rush, Blackhat, Vacation, In the Heart of the Sea, Ghostbusters, Bad Times at the El Royale, and Men in Black: International. 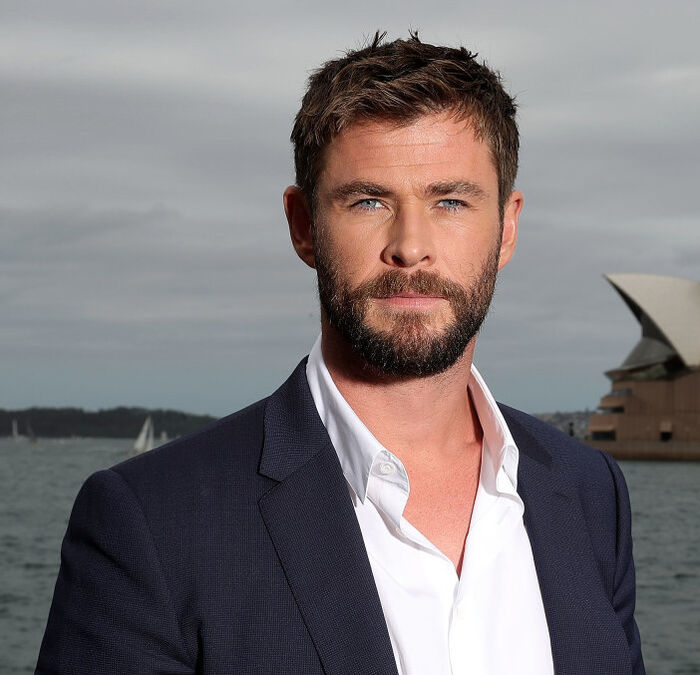 Retrieved from "https://marvelanimated.fandom.com/wiki/User_blog:ARTaylor/Chris_Hemsworth_Turns_36?oldid=78500"
Community content is available under CC-BY-SA unless otherwise noted.