Today is the forty-third birthday of Bill Hader. The actor was born on this day in 1978 in Tulsa, Oklahoma. His father was an air cargo company owner and his mother was a dancing teacher while he had two younger sisters. Growing up, he had difficulty focusing in class because he was always joking around.

He dropped out of college to move to Los Angeles to pursue a career in filmmaking. He served as a production assistant on the films Spider-Man and Collateral Damage. He thought about quitting when a chance encounter allowed him to audition for Saturday Night Live. He was hired and became a regular cast member, becoming the show's "impression man" in the style of the late Phil Hartman. He stayed on the show for four seasons but suffered from emotional issues and even had a panic attack on air. His most famous character was the flamboyant Stefon, a character seen on the Weekend Update skits and partially based on writer John Mulaney.

He started acting in films with comedy films such as You, Me and Dupree, Knocked Up, and Superbad. He became a producer and creative consultant on South Park. He continued acting in films like Forgetting Sarah Marshall, Pineapple Express, Tropic Thunder, and Adventureland. He would play the main character in Sony Pictures Animation film Cloudy With a Chance of Meatballs, which would be directed by Christopher Miller and Phil Lord while also featuring Neil Patrick Harris. He would replace Robert Downey, Jr. as the voice of commercial icon Mr. Peanut. Most recently, he has appeared as the titular character in the dark comedy series Barry, the adult Richie in the film It: Chapter Two, and Angar the Screamer in M.O.D.O.K.. 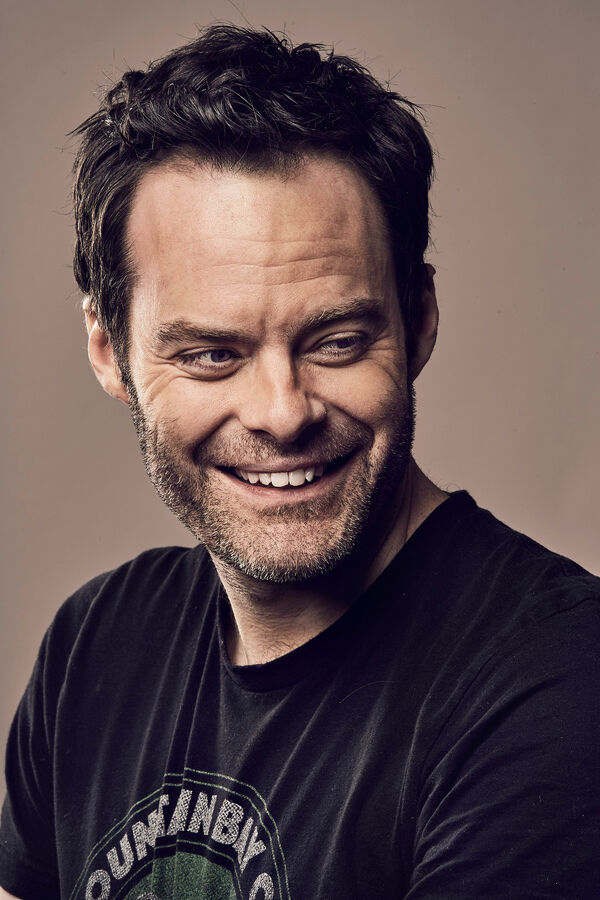