September here and the August poll has come to a close. Last month we asked what is the best classic series. The results were varied with all the choices getting some votes but in the end just one came out ahead. 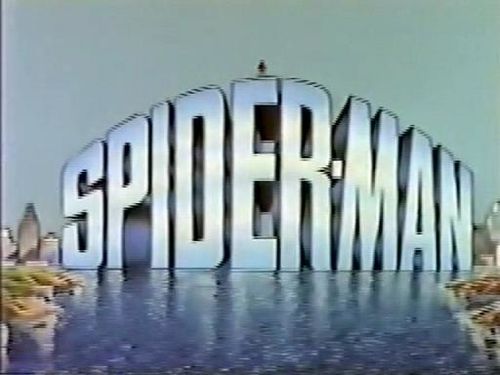 Be sure to check out this month's poll. Marvel Studios has teased that the entire cast of the Marvel Cinematic Universe will be part of What If...?. We ask, if the upcoming series brought in the live-action series which would you choose: Agents of S.H.I.E.L.D., Agent Carter, Inhumans, Daredevil, Jessica Jones, Luke Cage, Iron Fist, The Punisher, Runaways, or Cloak & Dagger?

Retrieved from "https://marvelanimated.fandom.com/wiki/User_blog:ARTaylor/August_2019_Poll_Results?oldid=78761"
Community content is available under CC-BY-SA unless otherwise noted.