Today is the seventieth anniversary of Victory in Europe Day. It is the day that representatives from the United States of America, United Kingdom, France, Soviet Union, France, and Germany agreed to the unconditional surrender of Nazi forces to the Allied powers. This meant the official end of World War II in Europe though the battle in the Pacific would still rage on against Japan. 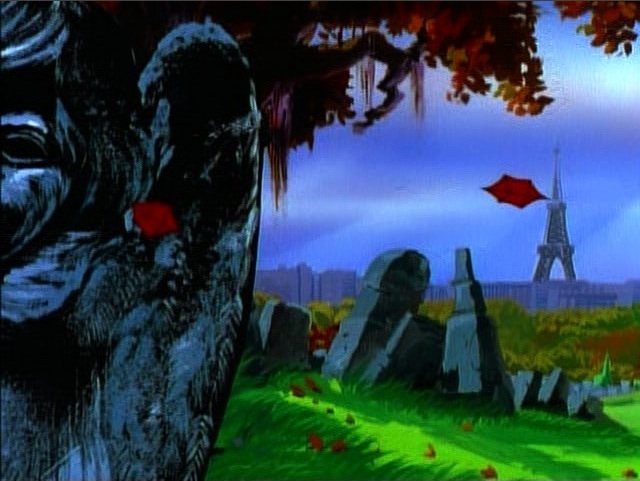 Retrieved from "https://marvelanimated.fandom.com/wiki/User_blog:ARTaylor/75_Years_of_Victory_in_Europe?oldid=84776"
Community content is available under CC-BY-SA unless otherwise noted.