Time to Unwind is a short film. In it, Loki infiltrates the Sanctum Sanctorum in order to steal the Eye of Agamotto and encountering the sorcerer supreme himself Doctor Strange. 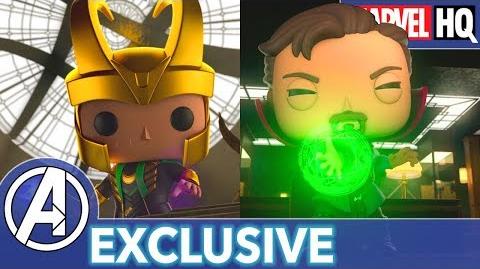