The Marvel Super Heroes was the very first animated venture based on characters from Marvel Comics. The series focused on Captain America, Hulk, Iron Man, Thor, and Namor. The series ran for three months between September 1st and December 1st in 1966.

The stories were lifted directly from the comics, now called the Silver Age of Comic Books, rather than adapting the stories. Just a few stories were changed to omit some characters or to bring closure to stories that continued in another comic.

The series was made by Grantray-Lawrence Animation. It was headed by Grant Simmons, Ray Patterson, and Robert Lawrence.

Because of the short production schedule, the series used xerography for animation. The animators used images from the actual comic books for crude animation. Today, that would be called motion comics.

Sixty-five episodes were produced. Each episode was comprised of three seven minute sections, totaling one-hundred and ninety-five segments. Each group of three would focus on one superhero tale. In between the segments were descriptions of the other four heroes.

The series aired in syndication, meaning it was not part of one series everywhere but the channel varied by city.

Each day featured a different hero: Captain America on Monday, Hulk on Tuesday, Iron Man on Wednesday, Thor on Thursday, and Namor on Friday. 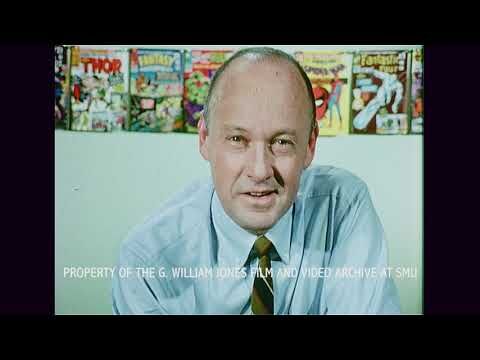 This is the only known video of the live-action segments of The Marvel Super Heroes to still exist. The video features Arthur Pierce as Captain America. 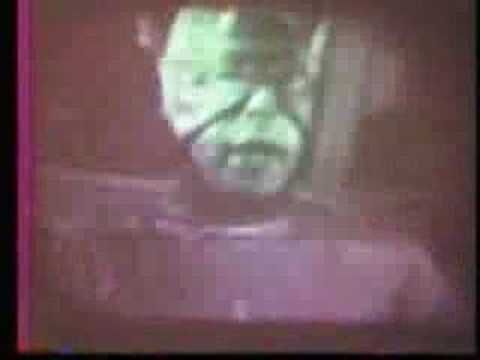 The 2008 Iron Man film from Marvel Studios features a big band version of the Iron Man segments theme song without lyrics. The original song is included on the soundtrack.