Submarine Showdown is a short film. In it, Red Skull attempts to destroy a city while contending with Captain America. 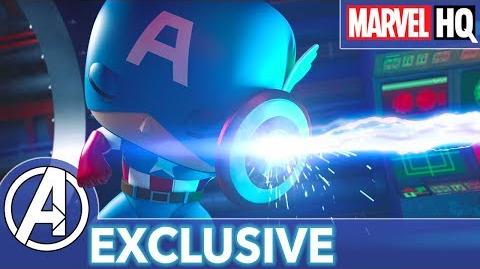