Iron Man: Armored Adventures was the third animated series featuring Iron Man, the first two being The Marvel Super Heroes and Iron Man. It aired between April 24th, 2009 and July 25th, 2012 for a total of fifty-two episodes.

It is not related to any previous series or movie but shares some story parallels with The Invincible Iron Man. It follows in the success of the live action Iron Man film.

The series follow a teenage version of Tony Stark, a child prodigy, who forms for himself the alter ego of Iron Man. He uses his technological innovations to stop enemies like Mandarin and Unicorn. He is helped by his also teenage friends James "Rhodey" Rhodes and Pepper Potts.

Howard Stark refuses to let Obadiah Stane weaponize the Earth Mover Project. However, he is killed in a plane crash that leaves Tony severely injured. He attends school because of his father's last wish as Stane, now CEO of Stark International, claims.

Deaging Iron Man into a teenager could possibly a reference to an infamous comic book story titled The Crossing. In the series, it is discovered that Iron Man was working for Kang so the Avengers went back in time and had a teenage Tony become Iron Man to fight the older version. Eventually the older Tony sacrificed himself so that teen Tony would be the new Iron Man. Teen Tony was killed during the Onslaught event and the whole thing was undone with Heroes Reborn.

Following the release of the series second season, the series status became unknown. Rumors circulated that it was cancelled but there was no official word.

On January 18th, 2013, Cort Lane spoke to IGN about the series and said, "I will say that that second season finished production some time ago. I think it’s fair to say there are currently no plans, but that is not written in stone." [3]

The series began airing on April 24th, 2009 and ended July 25th, 2012. Each season was twenty-six episodes each for a total of fifty-two. 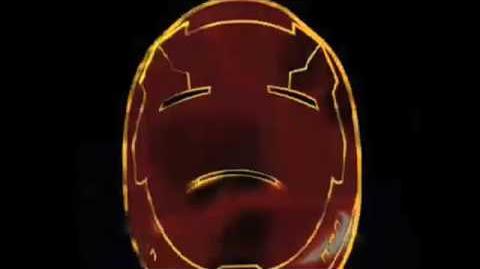 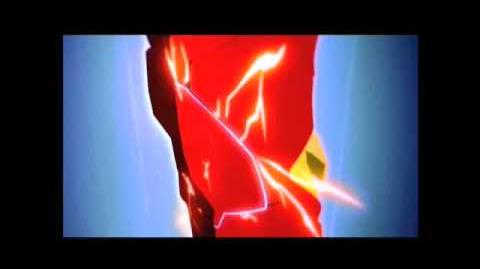 As of yet, reviews have been mixed. There has been criticism of making Tony a teenager, a far cry from his comic and previous origins. There were similar outcries against X-Men: Evolution which also deaged the characters. This may have been done to differentiate it from the live action film, which took an adult take on the character.

The animation style was criticized as being half-formed and unfinished and the characters were lifeless.

Though Entertainment Weekly gave the first episode a B+ saying "What could've been a clunky retrograde reboot works surprisingly well, thanks to some smart writing and stellar CG butt-kickery."

Scott Chitwood of Comingsoon.net, in his review of Iron Man: Armored Adventures Volume One, said that he, his wife, and his children had gotten into the series. "It's kind of like Ultimate Spider-Man where the adult hero was taken back to high school. The only difference is that Tony Stark has to deal with his father's company, too." It was good that it distanced itself from the film while being relatable to kids, and Pepper Pott's expanded role gives something for the women to enjoy. There were a lot of references to the comics despite being so different, including all the favorite villains. He said the new origin of Mandarin worked for the show and he would like to see it adapted to the films. He called the CGI impressive and reminiscent of Spider-Man: The New Animated Series, saying it worked well and gave it a fresh feel. "Overall I recommend Iron Man: Armored Adventures to any fan of the Iron Man comics and anyone that was into the movie. It's a fun series worth checking out." [1]