Efrem Zimbalist, Jr. (born November 30, 1918; died May 2, 2014) was an actor who played Justin Hammer, taking over for Tony Steedman, and Firepower on Iron Man as well as Doctor Octopus and a butler on Spider-Man.

He reprised the role of Doctor Octopus for the 2000 Spider-Man video game. 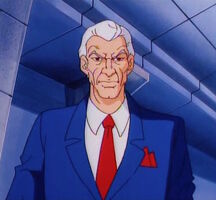 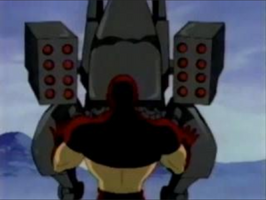 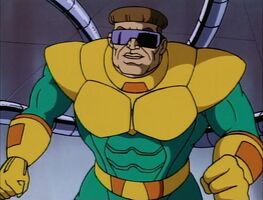 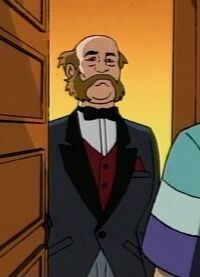 Hardy's Butler
Add a photo to this gallery

Retrieved from "https://marvelanimated.fandom.com/wiki/Efrem_Zimbalist_Jr.?oldid=78943"
Community content is available under CC-BY-SA unless otherwise noted.