He was the father of actress Cree Summer.

He was in the The Star Wars Holiday Special with Mark Hamill as the first person to portray fan favorite Boba Fett.

Francks died April 3rd, 2016 following a battle with lung cancer. He is survived by his wife Lili and his children Cree, Rainbow, Trane, and Tyler.[1] 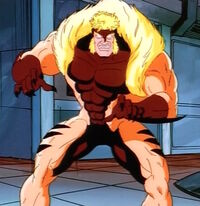 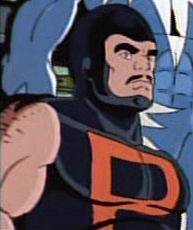 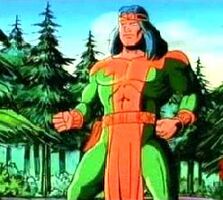 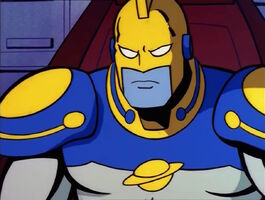