All Winners Squad is an animated pilot short produced by Marvel Entertainment that premiered on Marvel's official website in 2012. All Winners Squad was not picked up for a full series and only the pilot was produced.

In New York City at the headquarters of Marvel Comics, Squirrel Girl, Howard the Duck, Ruby Thursday, Frog-Man, Walrus, Hypno-Hustler, and Unicorn attend a meeting in the Marvel board room. Trapster enters the room and plays a video recording of Mr. Fish, a Marvel executive. Mr. Fish tells the others that they have all been chosen to be part of a new team that they are assembling called the All Winners Squad. Later, Trapster shows the members of the All Winners Squad to their rooms. When Trapster shows Unicorn to his room, Trapster ominously tells Unicorn "welcome home".

According to Todd Wahnish a second episode was produced. However, it was never aired because All Winners Squad took time away from the Marvel Entertainment staff who were busy working on other projects such as Marvel Super Heroes: What The--?!. 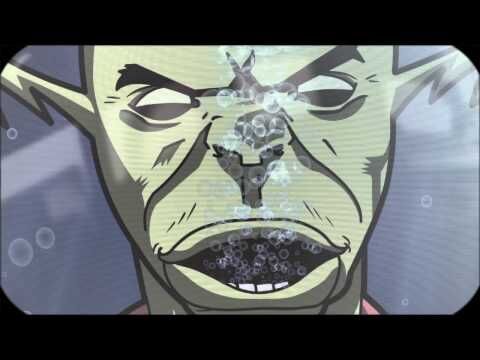