What's on your mind?

I’m wondering how old he is in the

movie Into the spider verse. I know that I’m the wiki for the comic book version of him (or tv show) it says he’s 16. So is he 16 in the movie?

UPDATE: the interviews have been conducted, stay-tuned to check out what Fandom asked!

Exciting news: the Fandom team will have a chance to interview the cast of Into the Spider-Verse! We’d love to bring them some questions from this community. What do you want to know about the movie? These folks are doing tons of interviews right now and so they appreciate unique and memorable questions about anything Into the Spider-Verse-related.

We’ll be talking with Shameik Moore, Jake Johnson, Luna Lauren Velez, Chris Miller and Phil Lord, and possibly others. Submit your questions in replies on this post. Thanks!

P.S. If you need some ideas, check out what we did with the cast of Venom.

We have all forgotten the absurd shows of Marvel Animation and only remember the show that have are favorite superheroes from the MCU, to the X-Men, and we can't forget Spiderman, but for this animated list we have the Marvel Action Comics, the Marvel Anime, and the Marvel Piolet such as Solarman... but Marvel has produce other shows:

Marvel Imprints as Ultra Force and Men in Black.

Motion Comics as Black Panther has been added to the list, but not animation such as the Astonishing X-men whith is one of my favorite series.

I just feel when people think Marvel they think X-Men and not something like Kingman. It sort of how people didn't know Constantin was apart of DC until the CW brought him to Arrowverse. 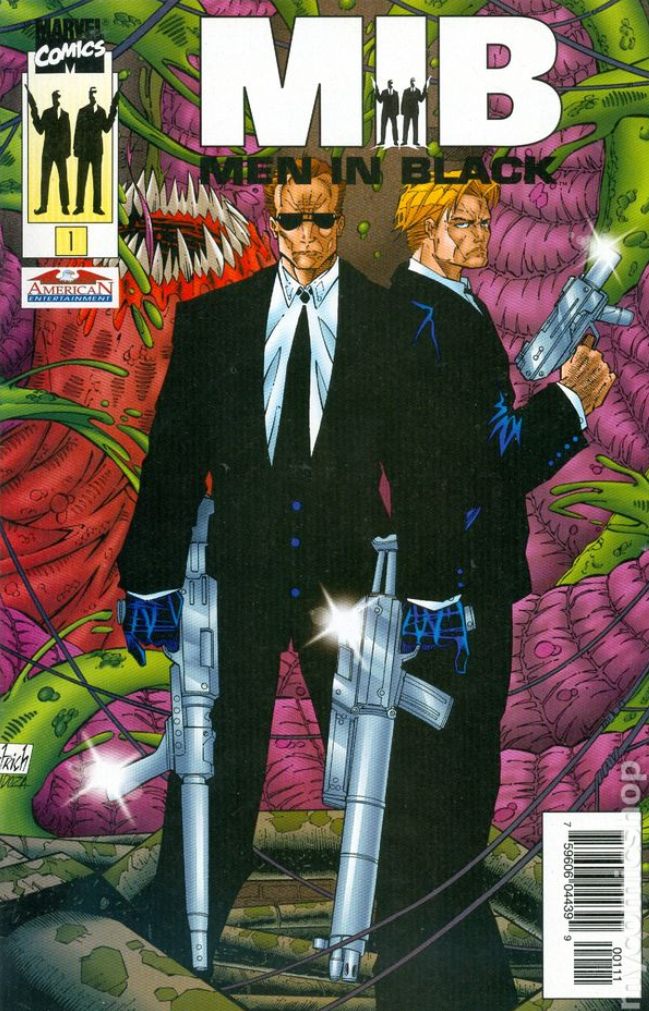 This is the place to talk about your favorite topic, to share news, theories, ideas, and to connect with others. The content from your Forum has been converted to Discussions posts, so nothing has been lost.

To learn more about what you can do here, check out community.wikia.com/wiki/Help:Discussions

If you're an admin on this community, read more about how you can customize your Discussions and set up guidelines for contributors: community.wikia.com/wiki/Help:Admin_and_Moderator_Tools_in_Discussions

The Yost Universe was the greatest universe we've ever seen and it ended after 2 shows, WATXM and EMH and 78 episodes and 3 animated movies. The Universe was named so because Writer Chrisoper Yost was a prominent  figure in all the series and videos. But if the Revival of YJ is a big success, this may inspire Marvel and problaly other networks to bring back their cancelled shows on Netflix and we can finally see new episodes and seasons and maybe even new Shows set in the Yost Universe, Hulk:Gamma Corps which was cancelled in 2009, Fantastic Four:First Family of Heroes, Guardians of the Galaxy:Cosmic Adventures and the Sensatonal Spider-Man, all taking eras and elements from the classic, Modern and Ultimate Comics and the MCU. This would be a much better critically acclamied MAU just like the DCAU with no casting faults. YJ crossed the all ages mark and anyone can enjoy on their own level if all these shows did the same. And we'll hae to wait until it all depends on the revived YJ third season's success.

So what do you think 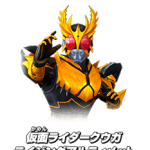